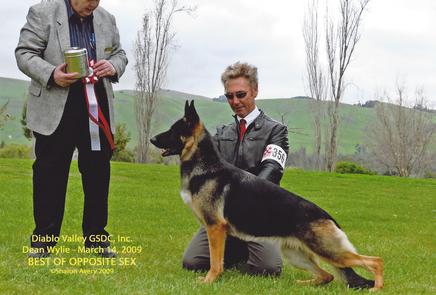 Dogs of our Past or Retired...

So many years with this incredible breed has given me such a sense of pride, yet humbling.  What has been just as rewarding are the people I have met and the friends I have made over the years, whether in competition, working or the families that wanted a quality companion dog. This has truly been an incredible journey.  Below are just some of the dogs I have breed or have been involved with.  Each one of these animals has a part of my heart whether they are still with me or have gone ahead and waiting for me.  Thank you for taking the time to allow me to share with you the legacy of Norberge German Shepherds. 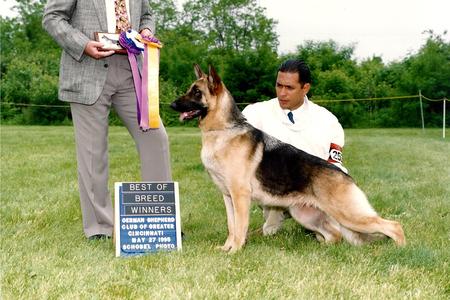 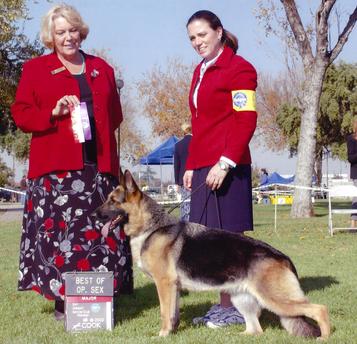 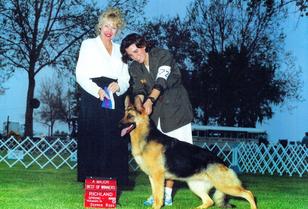 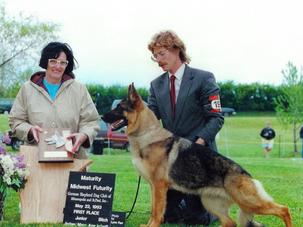 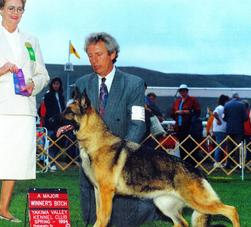 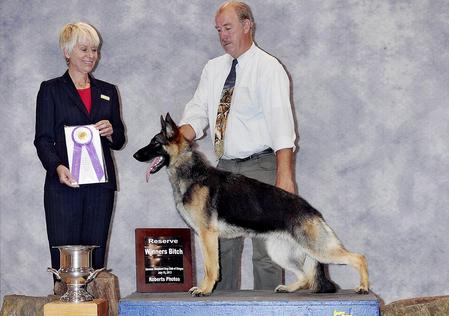 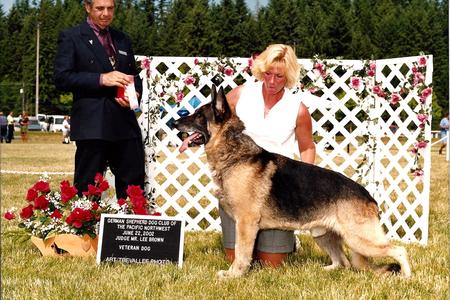 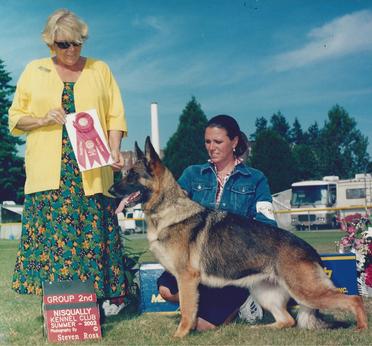 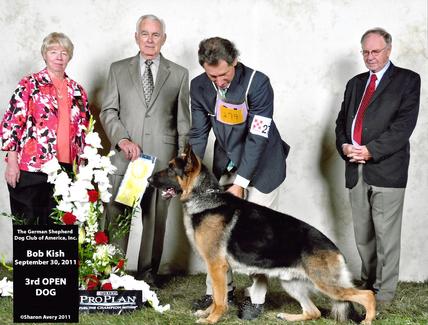 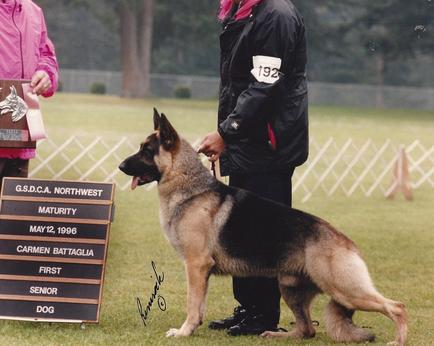 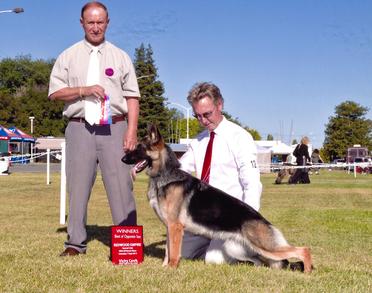 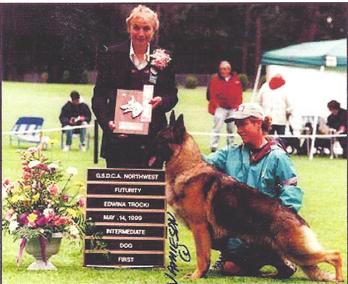 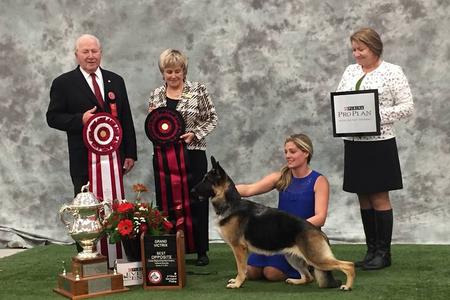 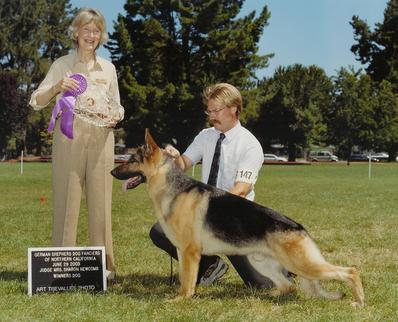 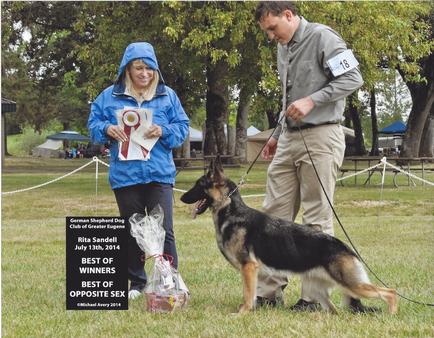 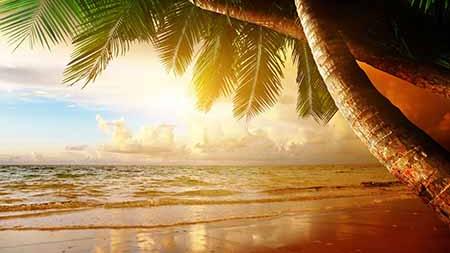 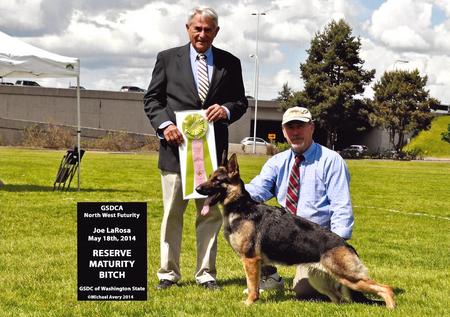